Good gear is essential for enjoying your gameplay; getting the right line-up spells the beginning of an amazing adventure. In the God Wars Dungeon, General Graardor and his bodyguards leave behind a pair of Bandos boots. The God Wars Dungeon’s spiritual wizards, which need a slayer level of 83 to slay, drop dragon boots.

Pros and Cons of Both Boots

Let’s lay out the selling point and downsides of both boots.

The Bandos boot is an effective piece of defensive gear. Additionally, they work well when worn with the rest of the Bandos armor to maximize the ranged defense benefit.

Bandos equipment is sought-after and significantly more expensive than Barrows since it is robust, does not deteriorate, and provides a Strength benefit. Barrows equipment also has better defensive bonuses. Bandos gear is typically utilized for boss battles at the medium to a high level and combat and Slayer training.

What are the best Osrs boots?

Several boots available in OSRS should keep you safe and provide you with strong perks! Boots come in a wide range of styles, with the main emphasis on Melee, Range, and Magic.

The Infinity Boots are vivid and bright and provide the game’s second-highest magic attack and defensive bonus (a +5). PvM players and PK players frequently wear these boots because of their affordable price.

But to put on these beautiful boots, you must be at least level 50 in magic and level 25 in defense. They can also be helpful when you don’t want to take a switch at locations like Zulrah because you won’t be penalized because they have no negative bonuses.

The dreadful Mage Training Arena is where you must go to get it. About eight hours are spent on the grind. The Grand Exchange is another option, or I could get goods there.

Due to their exceptionally high price of 34 million, the Ranger Boots are frequently sought after by medium-level clue seekers.

These boots are the second best for ranged attack in OSRS and only require level 40 range to wear. They have a respectable +8 range attack and a few minuscule melee and magic protections.

The guardian boots provide the best melee and range defensive bonuses in the game, which cost 75 defense to wear. I’m referring specifically to a stunning +32 in melee defense and +24 in-range defense.

These goods can be helpful for Hardcore Ironmen who desire a little bit more safety and protection, even though most players choose a more attacking strategy. Players who wish to serve as tanks at Bandos or for Inferno may also employ them.

Bandos boots can be modified to become Guardian boots. A tourmaline core must be utilized on the Bandos boots to improve them.

With a +3 increase, these special boots have the largest stab benefit of any item of clothing in OSRS. However, they also have respectable +3 and +5 range attack bonuses.

Due to these advantages, bosses like Zulrah, that require both mages and ranged attacks, are perfect candidates for the Boots of Brimstone. Additionally, the defense enhancements are incredibly helpful in this situation, tying the Infinity Boots for defensive bonuses with a +10 melee defense and a +5 magic defense.

To make the Boots of Brimstone, you must use a Drakes Claw on the Boots of Stone, which can be purchased from any slayer master.

The top three boots on this list are the best combat boots for OS X. They are all improved versions of earlier boots. The Eternal Boots have replaced the Infinity Boots.

And with a potent + 8 attack and +8 defense bonus, they have the strongest in-slot magic attack and defense of any boot in OSRS! Additionally, they give ranged and melee defenses of +5.

The Eternal Boots can be made by joining an Eternal Crystal that Cerberus dropped with a pair of Infinity Boots. This is permanent and needs rune crafting at least at level 60.

With a powerful + 5 strength bonus, the Primordial Boots are an improved version of the Dragon Boots and the best in the slot for strength bonuses in OSRS. Along with stronger melee attack advantages of +2, these boots also provide superior melee defense numbers of +22.

Based on their defense, these boots are among the best defensive boots for melee. Remember to take them out of tri-bidding, as they have a negative magic and range boost of -4 and -1, respectively.

To make the Primordial Boots, you must combine a pair of Dragon Boots with a Primordial Crystal that Cerberus dropped. This is permanent and needs rune crafting at least at level 60.

These boots are more designed for adaptability than for stats. They offer a middling alternative for defense due to their bonuses, which are roughly on par with those of the Adamant boots.

People want these primarily for the infinite teleports to Rellekka, which is tough to get because there aren’t many teleports in that area. This significantly shortens the time between travels and is also the quickest approach to obtaining the Vorkath.

To get the boots, finish the Fremennik Elite Diary and talk to Thorodin.

You might argue that guardian boots are a pair of enhanced Bandos boots that you can only wear if your defense is at least level 75. The best melee and ranged defense advantages of any footwear are the primary defensive equivalent to primordial boots.

They can be produced by pairing Bandos boots with a black tourmaline core. When a player accomplishes this, the chat box will display the following message: The tourmaline core quickly absorbs energy the moment you hold it by the Bandos boots. Perhaps there is a connection between tourmaline and the metal in Bandos.

Dragon Boots and Bandos Boots are opposites. While they are both awesome equipment, their specs specialize in different areas. With the details in this article, you should be able to discern the difference between them accurately. 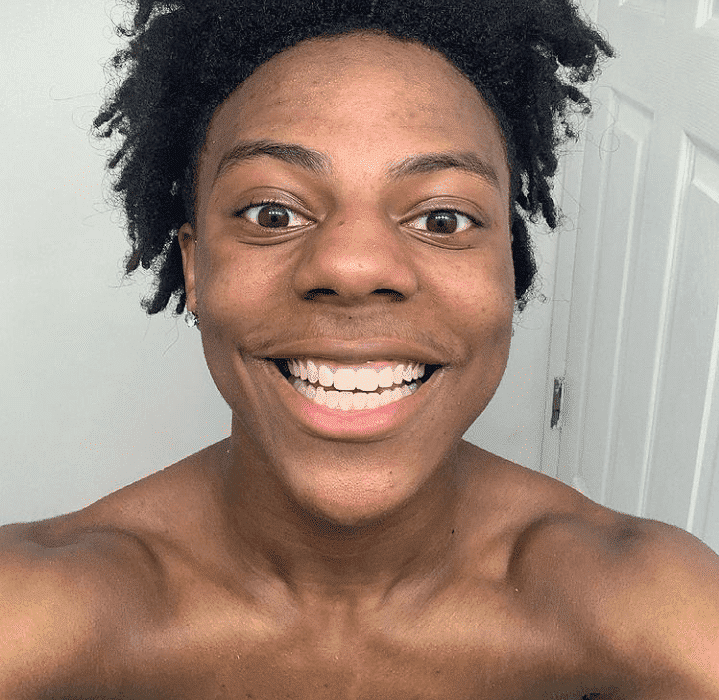